This article (original article written in Japanese) was released April 2016. 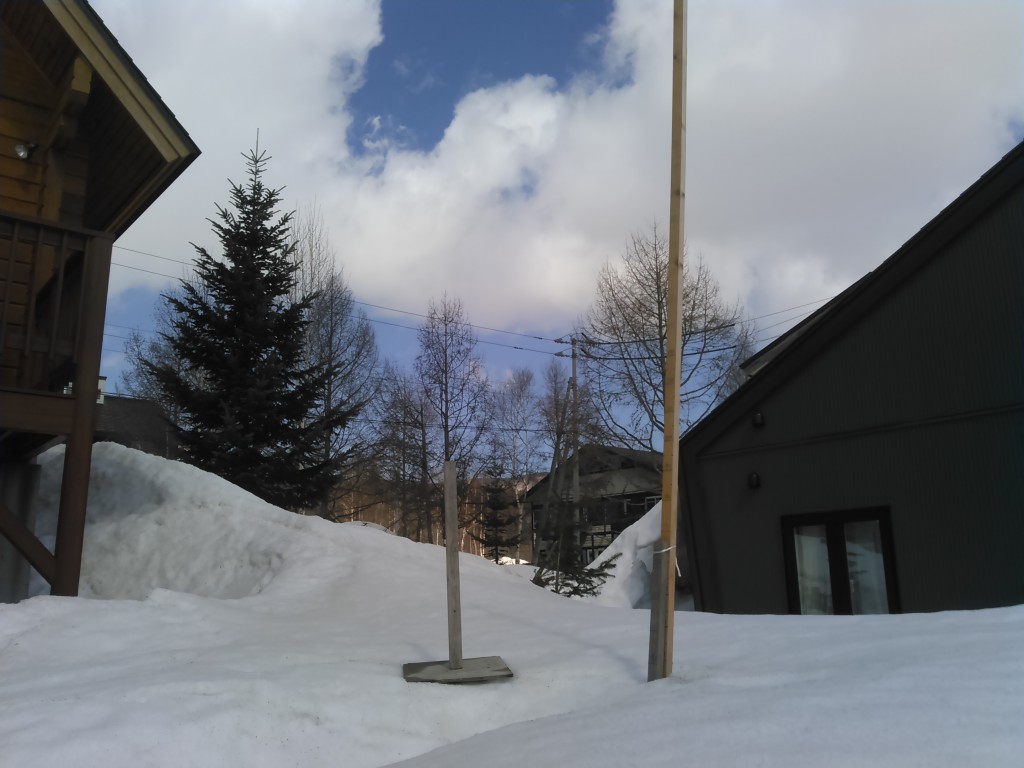 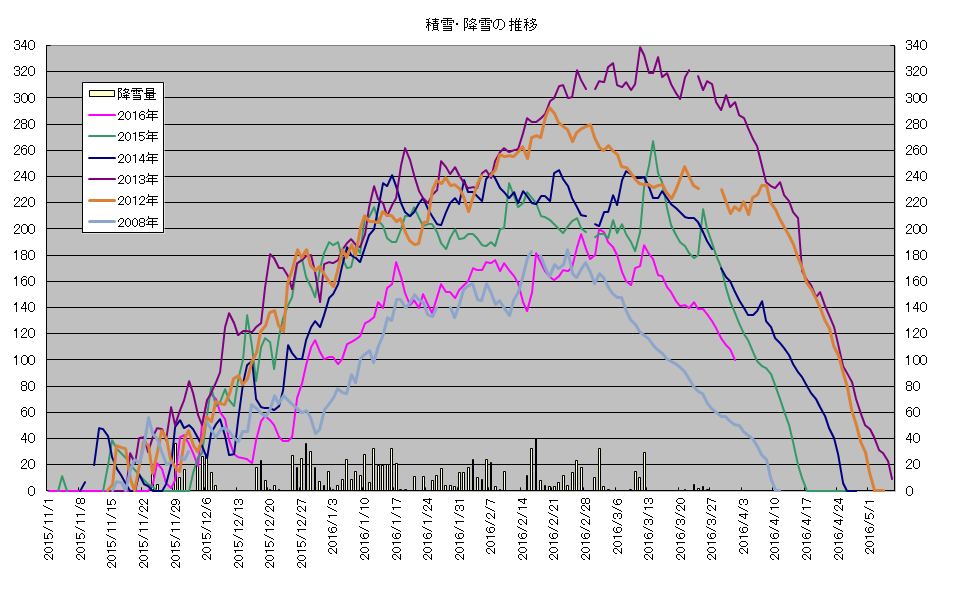 Figure 1.Data of Snow Depth and daily snowfall at the point near the base of Grand Hirafu Ski Resort.

The line graphs shows the sequence of snow depth in last five winters as well as 2008, which is one of the shortest snowfall years in ten years. The bar graph shows daily snowfall of last season. From the line graph we can see last season was the shortest snow depth season in the last five years. However, we had even less snow depth in years 2007, and 2008. The bar graph indicates we had reasonable snowfall almost every day after late December, although we did not have a huge snowfall day. 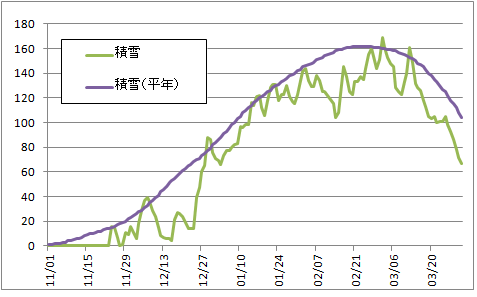 This is the data of daily maximum temperature at the point of Kutchan Observation Center and Upper-Air Weather Station at Sapporo. It is difficult to determine the difference of last winter’s trends compared to normal years. We can say up until mid-December, the temperature was higher than normal at both ground-level and upper air level. From late December to early February, the temperature was similar to the 30 year average. Mid-February until the end of the season had greater variance of temperature compared to earlier in the season. 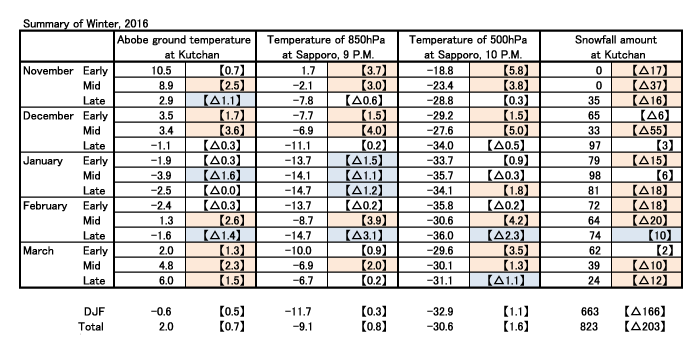 Writer Profile: Kazuzo Niimi
Born in Kyoto, 1969, professional weather analyst living in Kabayama Kutchan. I really enjoy looking at snow, mountains, and clouds, or having an onsen. My hobbies are skiing and running. I am from out of Hokkaido, but entered the University in Hokkaido and was fascinated by the nature of Hokkaido. I have a passion for Professional Water Analysis. I worked for the Meteorolgical Agency for eleven years, however, my office was in Tokyo all the time. I decided to move to Niseko in Spring, 2006 to the base of Annupuri. I would like to provide more information about meteorology, particularly for the people who work in the natural environment.